How to use sketchnoting in your life and classroom 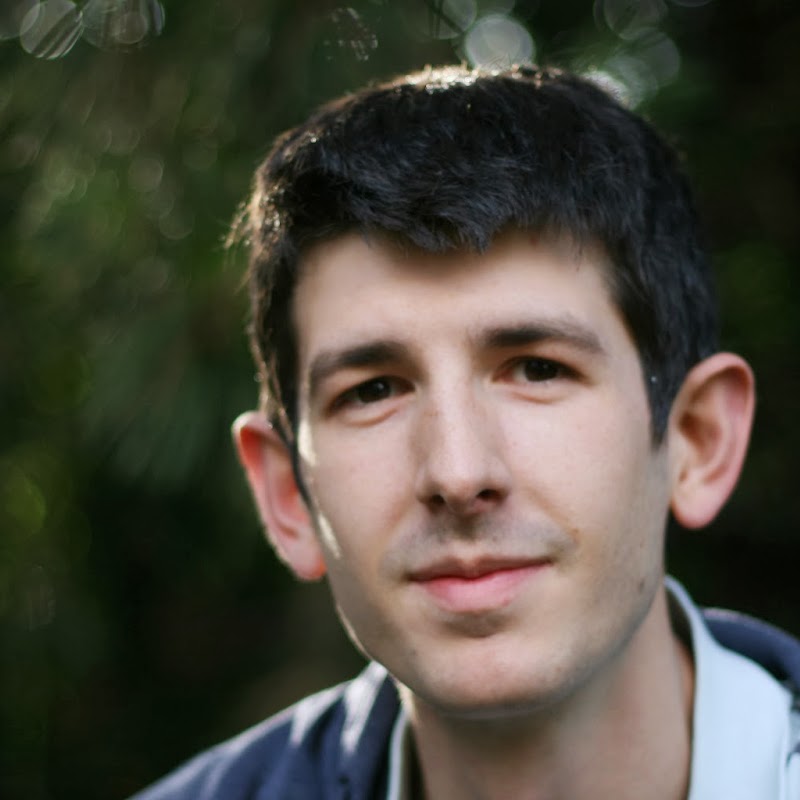 "But I won't be able to draw and keep up with the talk?" This is the number one issues with live sketchnoting.

And it's understandable. Most new sketchnoters I know struggle with keeping up with a live talk.

I mean, how are you supposed to get everything they say down not just with text but with icons and other visual elements while not making a complete mess.

I was exactly the same and it was the thing that prevented me from "sketchnoting" and kept me "making notes with the occasional picture" for a long time (not that there's anything wrong with that).

Well, today I want to share six simple tips and a mindset shift that really helped me with live sketchnoting.

Mindset shift: You don't have to sketchnote everything

We often think that we have to record every single bit of a talk, it's probably due to the way we were taught at school, but that's not really the case especially in a live talk. With the exception of really great speakers, there are often bits which are a bit repetitive, not essentials and even irrelevant.

It happens even in a good talk. You may repeat some details or give an example to give your listener time to process what they've heard.

As someone listening to a talk, we can choose to omit some details and not write down every single word.

Tip 1: Do some research and fill in some information before the talk

If you know the basics like the talk title and who is speaking, you can add that before the speaker starts talking, saving yourself precious time later. You might want to look up some information about their views or ideas and think of some icons that might be handy. All these actions will save you mental and writing time later.

Tip 2: Listen for the structure of the talk

A good speaker often gives an outline of a talk at the start. This could be a brief “I want to talk about three things today.” or they may go into more depth with topics and perhaps even lengths.

If you have an outline, it can help decide what you should spend more time on, and what you should include less of, helping avoid running out of space and lagging behind the talk

Tip 3: Use a standard template to keep things organised

Templates really help me keep things organised and plan what to include or shouldn't. Sometimes it's easier to choose a template than others — for example, when a speaker says "I'm going to talk about four things" then you know a modular grid is a pretty good choice — but even when it's not clear, using a radial structure give you a framework to fall back on and not have to worry about the organization of your sketchnote.

If you are looking to introduce sketchnotes in the classroom, giving your students a template can be a great way to help them get started. They get a helping hand for organization and layouts and can focus on other aspects like icons, colors, dividers and arrows.

Because you don't have to record everything in your sketchnotes both now it makes it okay to leave space. You might decided that a certain aspect just isn't relevant for you and so you can skip it. Or that you don't need the example that goes along with the point.

In addition, you may decided that you want to add that element later. Perhaps they reference one of their books and you know you can find it easily online, or you have an idea for an icon, but decided to add it later instead of spend time drawing it now.

Tip 5: Use multiple layers in a digital app

Apps like procreate have layers, these are independent surfaces to draw on. Think of it like using see through paper instead of white paper, you can place one on top of another and move them around independently or even hide one. This allows you to have a draft layer where you can write down text and notes quickly, and then you can have a "polished" layer where you clean up your writing, simplify points and so on. This allows you to use your old note taking system and add sketchnotes on as you learn and adapt.

Tip 6: Develop your ability to get ideas faster

It's possible to speed up your ability to get ideas for your sketchnotes using a few simple techniques and ideas. We've already covered one method (don't, leave space for later and come back) but I wanted to share the other three I wrote about in this post.

Live sketchnoting gets easier with time

It would be great if sketchnoting was simple straight away, but if you aren't naturally artistic then it won't be. But there is good news. You can improve and every time you practice it gets easier.

Plus with these six tips in your pocket, you're going to find it a lot easier to keep up with a live talk.

If you have any other tips, leave them in the comments below.

Welcome to the Sketchnote Classroom blog where we share weekly tips, ideas and inspiration. Have a look around, subscribe for updates or get a free intro to sketchnoting course with the link below.